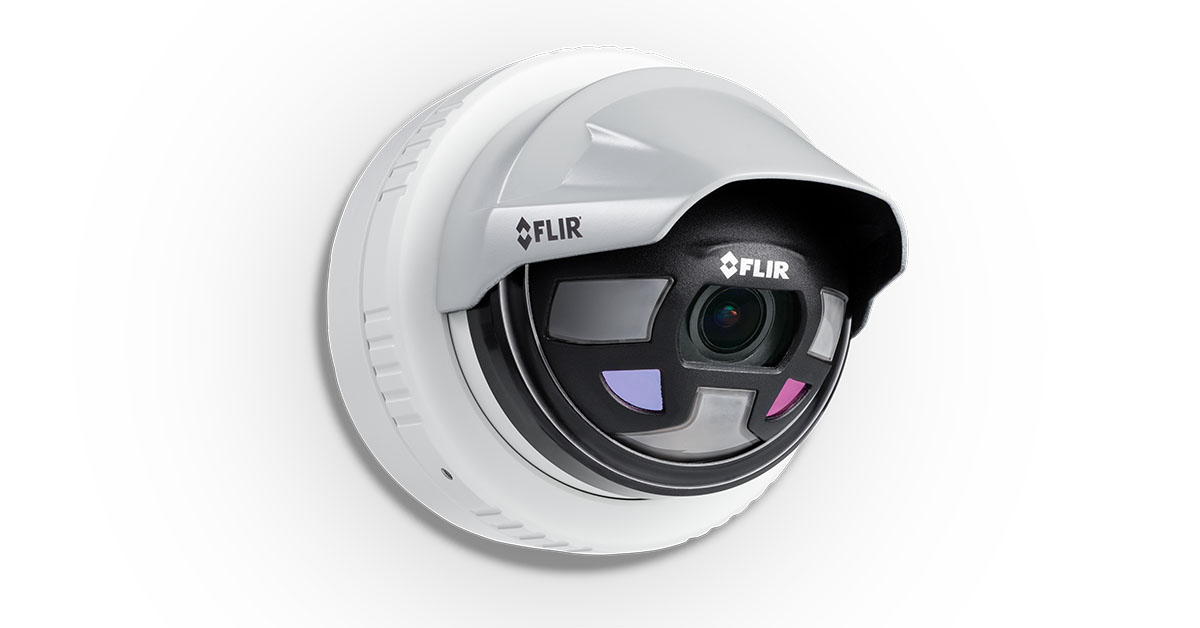 FLIR Saros Dome models will begin shipping in North America and Europe in the third quarter of 2018 through FLIR’s established network of dealers and integrators.